*Entrance is not on Main St. It is located through the alley way off of Albert St. (or through the parking lot off of McDermot Ave.)

*This is a NON-PERFORMANCE class (once a week) that involves a short warm-up, strutting, and learning fun, short dance routines to sassy songs each week. 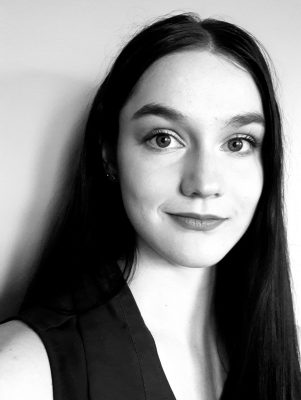 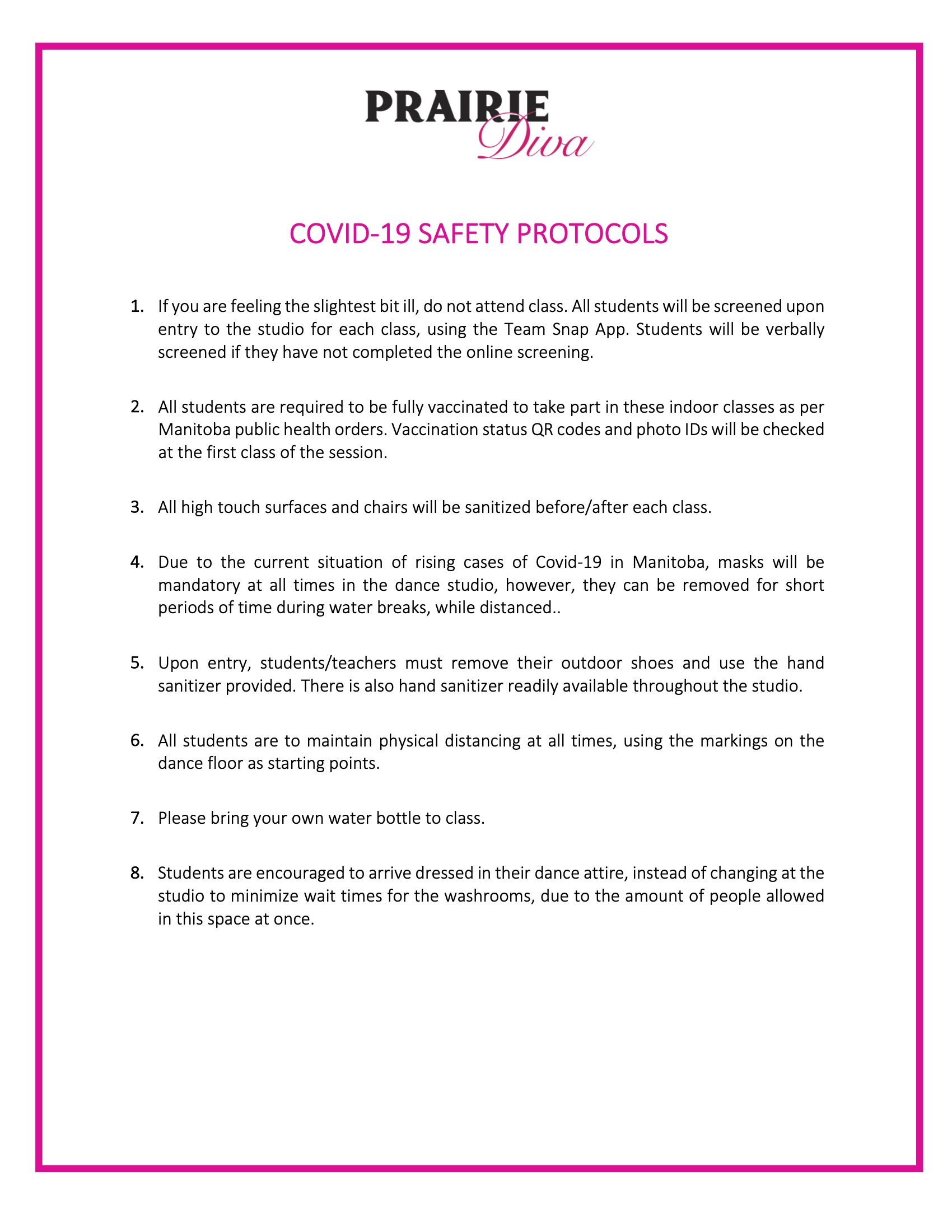 *If you would like to sign up for multiple classes you will receive an additional 10% OFF your final total when you checkout.

10% discount or credit towards future classes per New Diva that you refer to any full Sessions!

When you refer your friends to Prairie Diva dance classes, you will receive a 10% discount or credit towards future classes.

Here’s how it works: