*Open Level – Open to any skill level, from absolute beginners to the more experienced dancer. This class is adapted to the skill level of the group. No experience with taking a dance class before? No worries! All are welcome in this inclusive space to dance and be your true self!

*This is a NON-PERFORMANCE class (once a week) that involves a short warm-up, strutting, and learning fun, short dance routines to sassy songs each week.

*If you would like to sign up for multiple classes you will receive an additional 10% OFF your final total when you checkout. 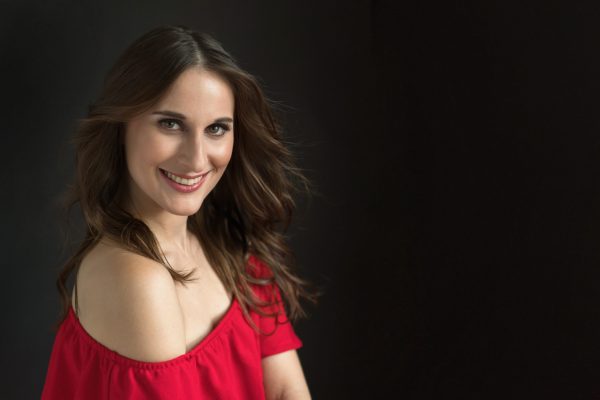 Meet Meagan - Owner of Prairie Diva/Teacher
Meagan Funk started dancing when she was only 5 years old. She took lessons in jazz, ballet, hip-hop and lyrical/contemporary styles in Winnipeg, MB, before eventually moving on to dance college in Toronto, ON at George Brown College. After completing college with her commercial dance certificate, Meagan landed her first professional dance role on Carnival Cruise Lines, stationed out of Texas, where she would perform nightly for sold out audiences.

Meagan moved back to Winnipeg in 2014 with the plan of starting her own dance business. She began teaching women upbeat Burlesque Fusion dance classes that aimed to inspire confidence and positivity, and with that, Prairie Diva was born. Soon after she started a professional dance company of local dancers that could be hired for performances at special events in Winnipeg and surrounding areas. Both companies have grown tremendously over the years and Prairie Diva has expanded to multiple classes and different levels, and now expanding to different provinces! Meagan is so excited to share her passion and joy with the communities of Burlington and Waterdown, Ontario this Winter!
Click to see our Covid-19 Safety Protocols: 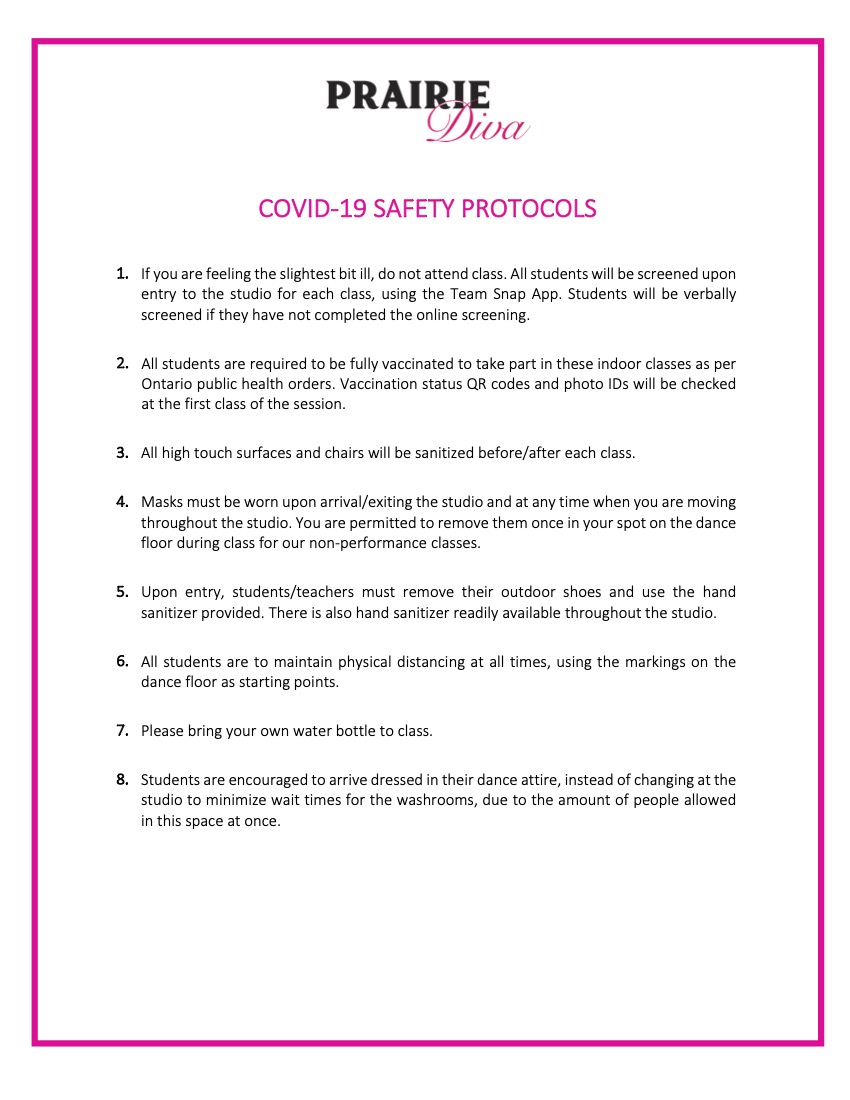 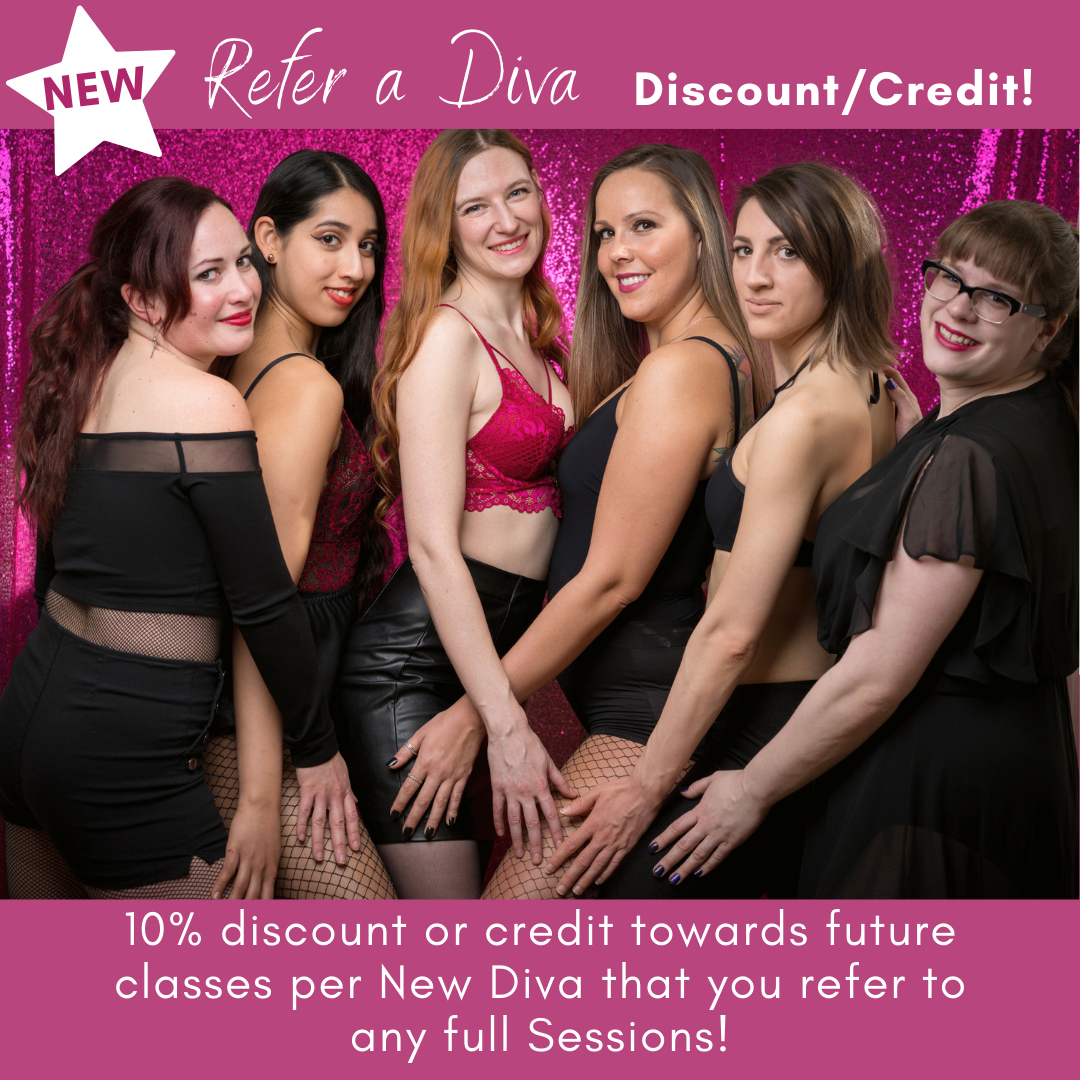 10% discount or credit towards future classes per New Diva that you refer to any full Sessions!

When you refer your friends to Prairie Diva dance classes, you will receive a 10% discount or credit towards future classes.

Here’s how it works: