For our virtual classes we have
LIVE classes through Zoom and RECORDED class options!

Please scroll down to see all of our virtual classes offered and to sign up!
Click to see our Covid-19 Safety Protocols: 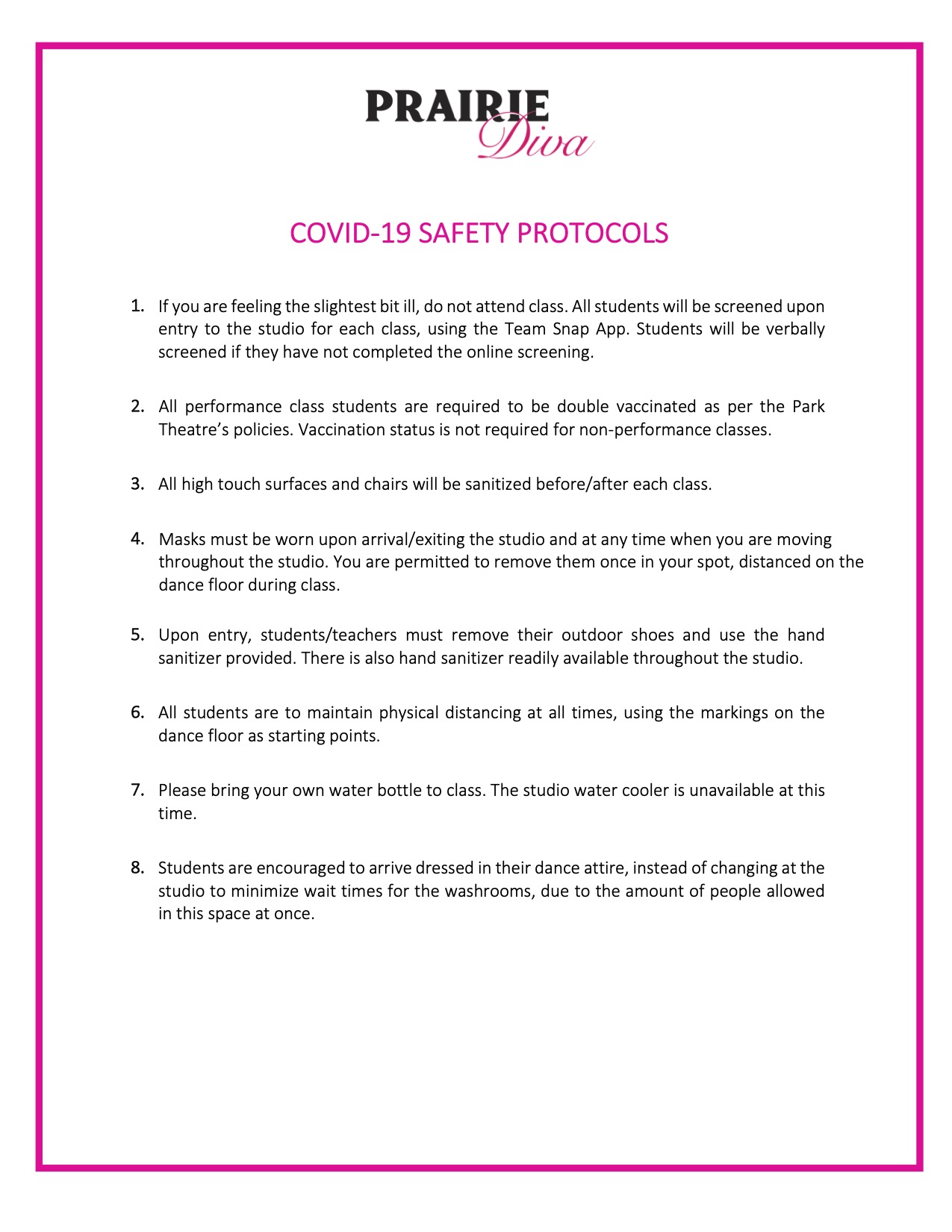 Get to know your Prairie Diva Teachers! 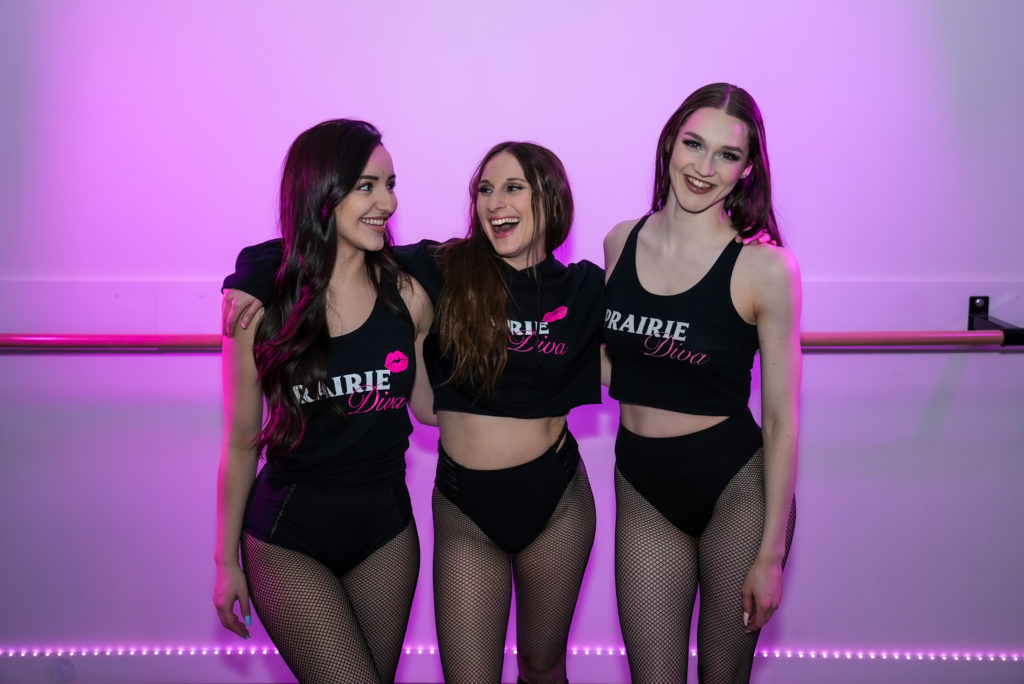 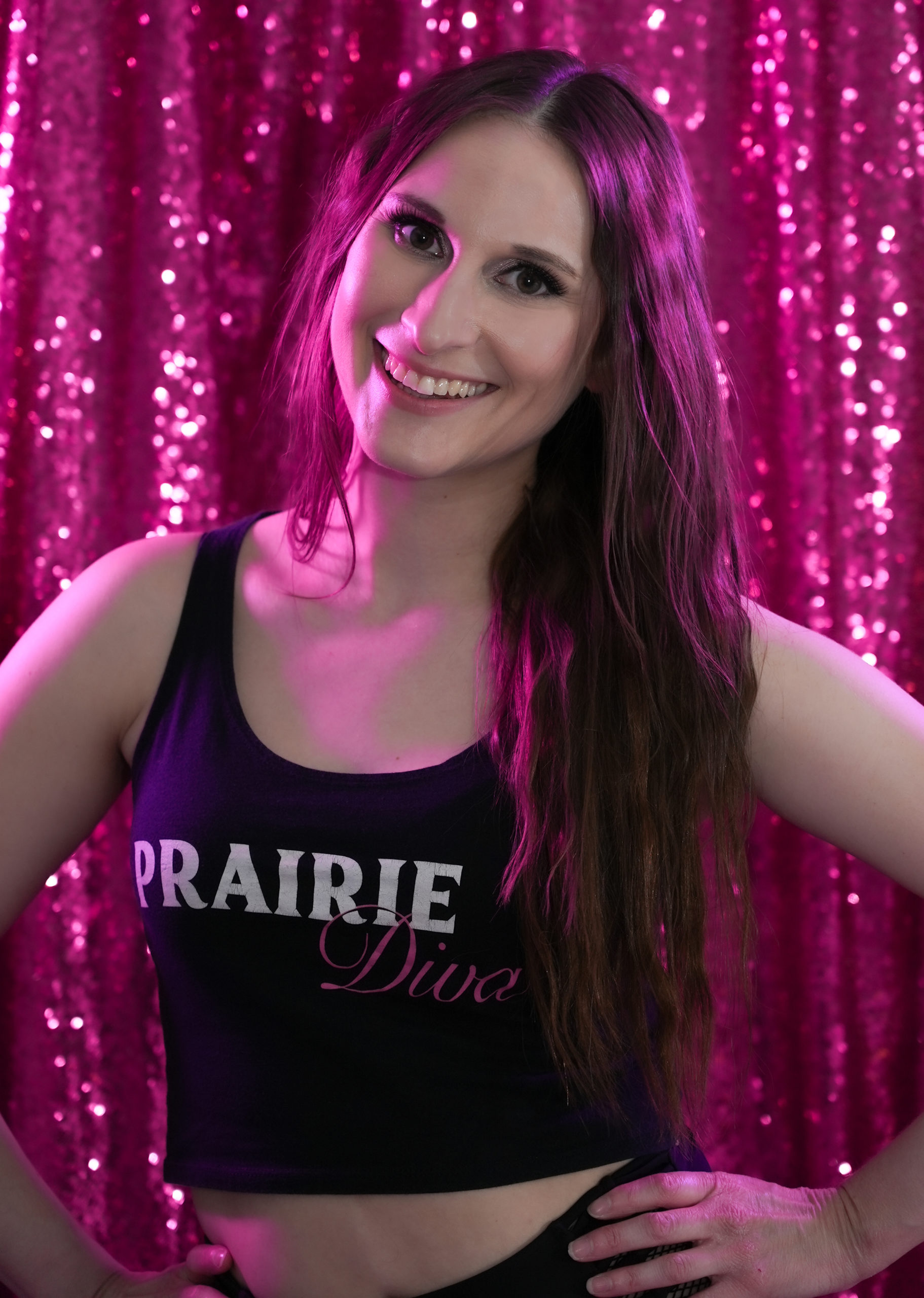 Meagan moved back to Winnipeg in 2014 with the plan of starting her own dance business. She began teaching women upbeat Burlesque Fusion dance classes that aimed to inspire confidence and positivity, and with that, Prairie Diva was born. Soon after she started a professional dance company of local dancers that could be hired for performances at special events in Winnipeg and surrounding areas. Both companies have grown tremendously over the years. M. Funk Dance Productions currently has 14 professional dancers on their roster. Prairie Diva has expanded to multiple classes and different levels as well as starting to offer classes in Ontario!
Holly 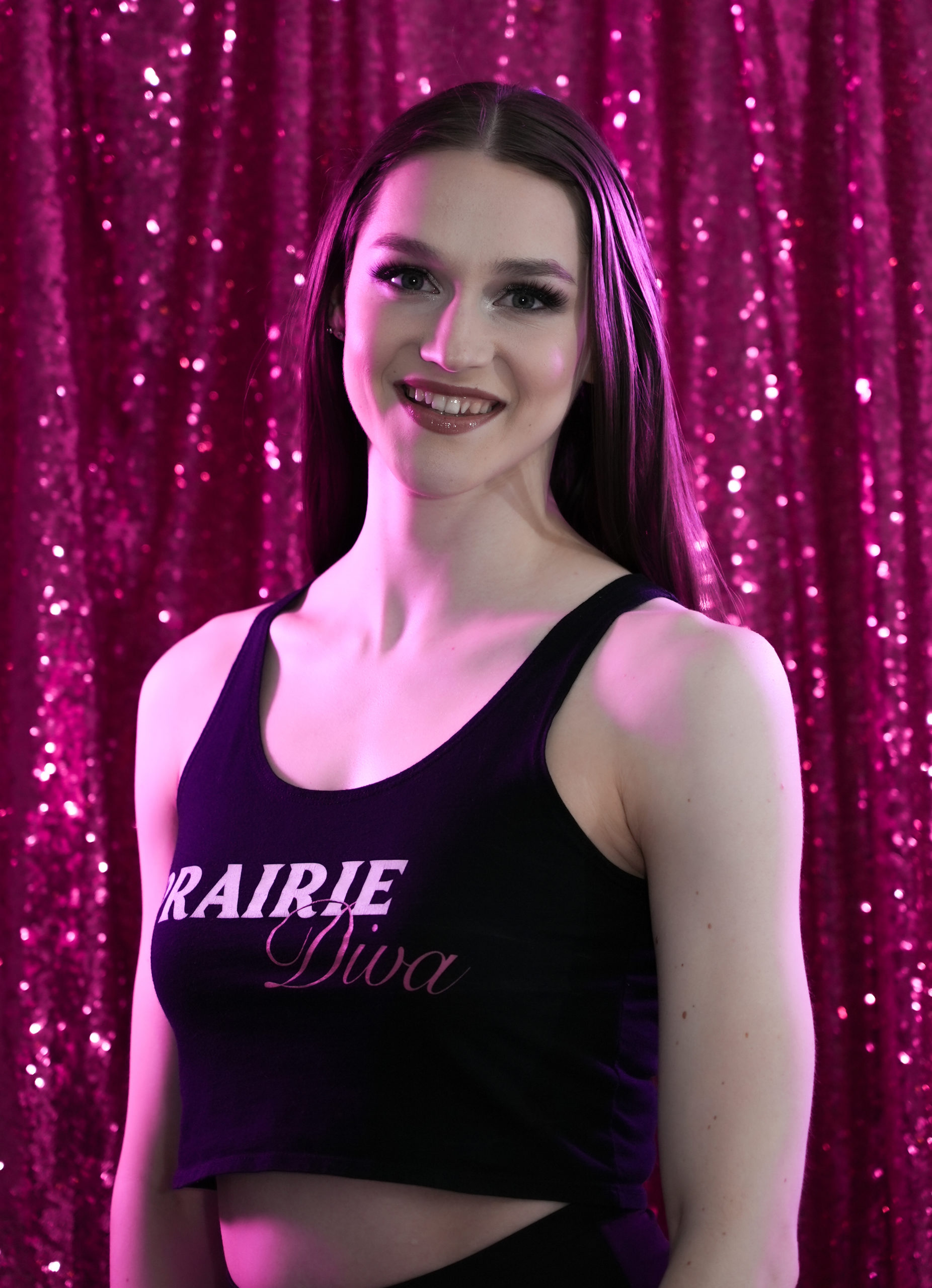 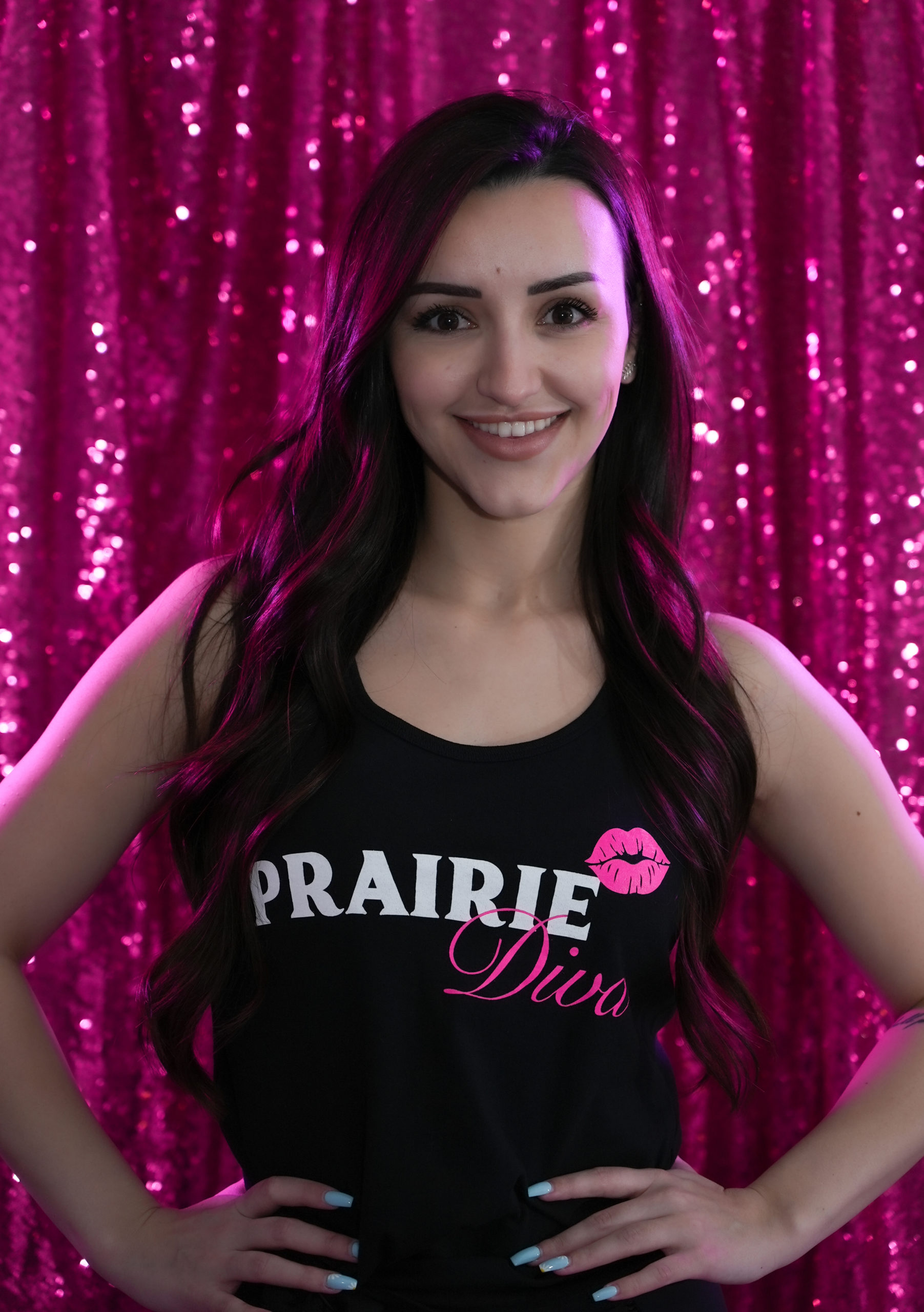 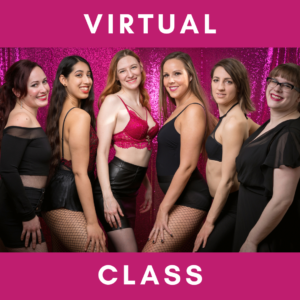 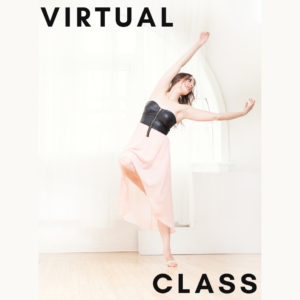 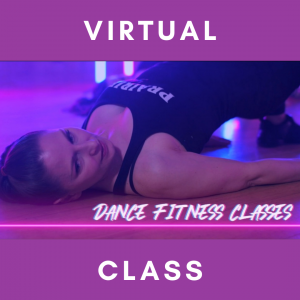 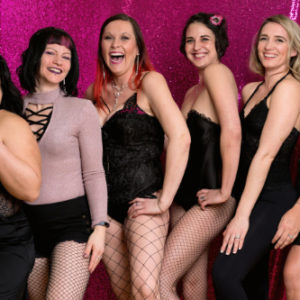 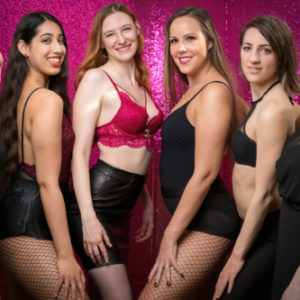 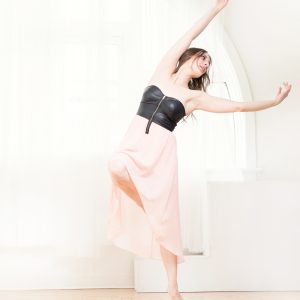 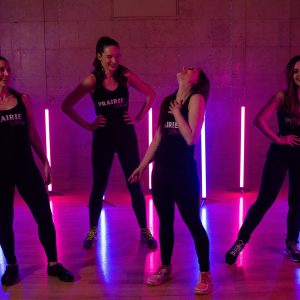 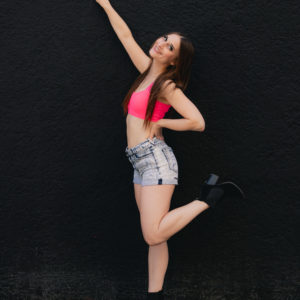 Choose Options
Have a Question?
Scroll to Top